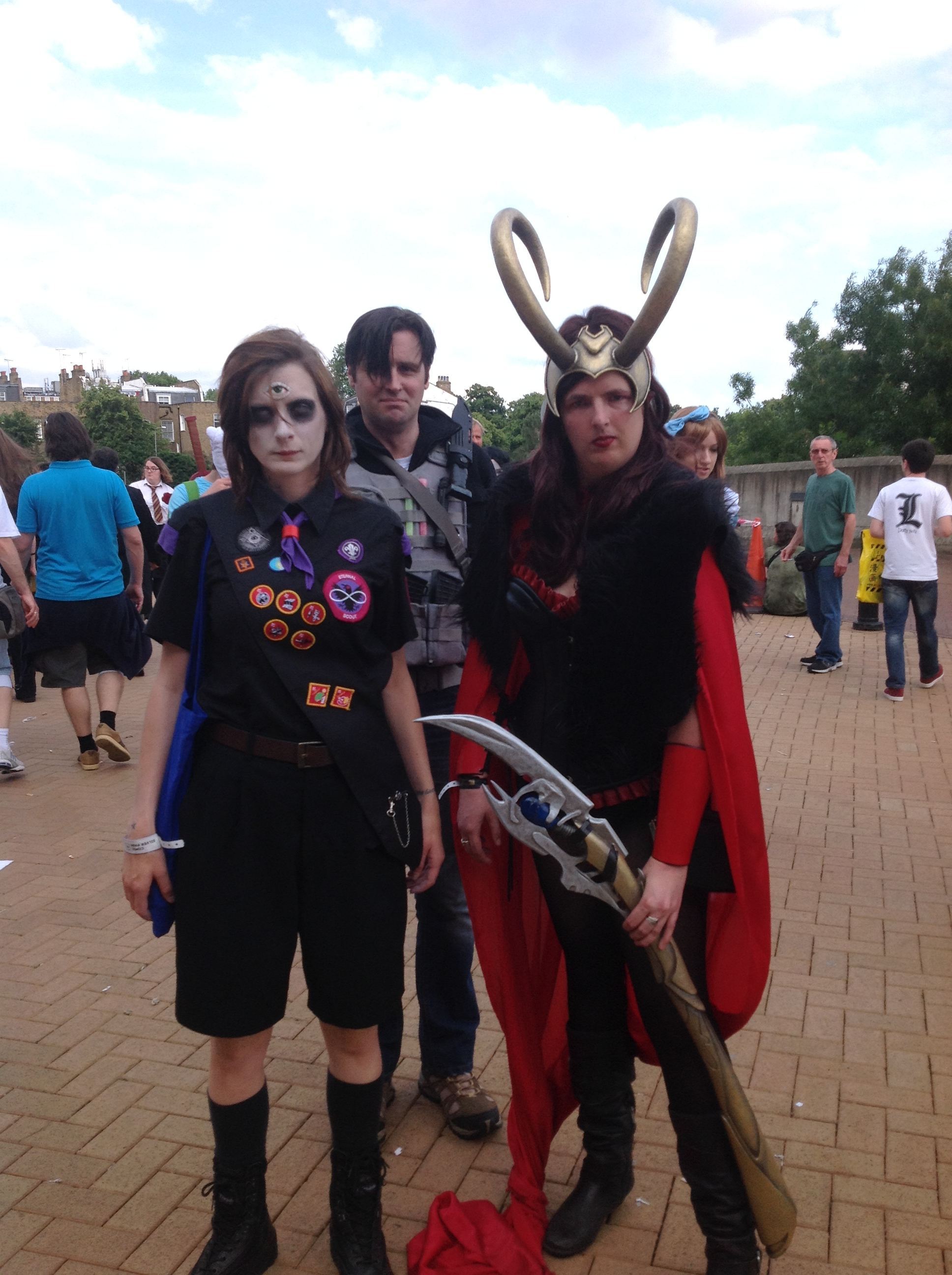 I went to YALC – the UK’s first ever Young Adult Literature Conference – and I could write a whole essay about how brilliant it was: tons and tons of authors, readers, bloggers, vloggers, books, books, books and . . . some other people who looked quite scary but turned out to be VERY NICE INDEED.

YALC was held at Earl’s Court at the same time as the amazing London Film and Comic Con 2014, so the dress code was zombie or demon or Star Wars character or . . . well, anything you liked, really. It was FANTASTIC!

I’d love to write more about the event, but I’ve got to get some more posts out asap because – did I mention?! – THE RAIN IS COMING . . . so all I will say for now is that all the incredible people I met at YALC and LFCC were so kind and friendly. All of them. Even these guys. Total kittens . . . 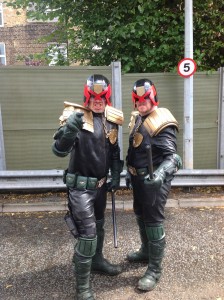