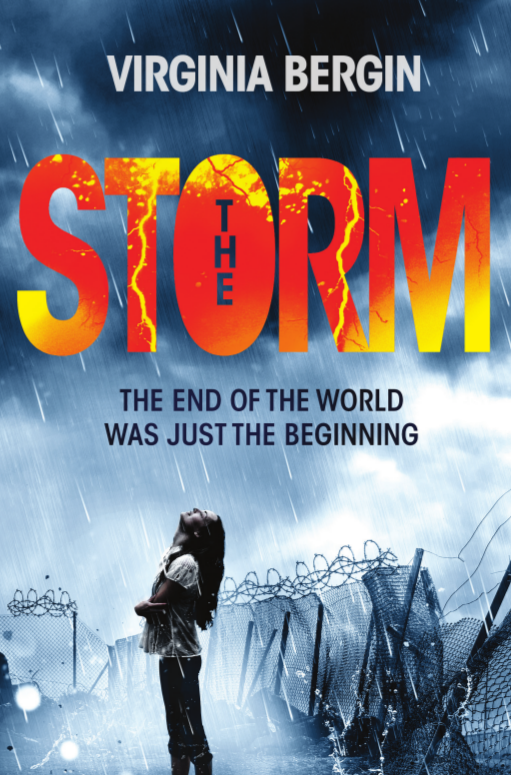 So . . . everyone knows I had a hard time writing The Storm.

It was tricky. I messed up. The story didn’t come together until the very last moment.

I think I must have written The Storm three times over . . . if you want to read some of the ‘scenes’ that got cut, here they are on Macmillan’s My Kinda Book.

If there’s anyone writing out there, I think this is a really good example of thinking through what you should cut – and why.

Though I love Priti’s postscript so much . . .

I think, if The Rain (H2O) and The Storm EVER got made into a film . . . the conclusion to Fluffysnuggles’ – the hamster’s – story should appear after the end-credits. That’d be nice. Priti’s postscript is the most gorgeous possible/impossible (could happen/would never happen) conclusion. It’s all about hope, isn’t it?