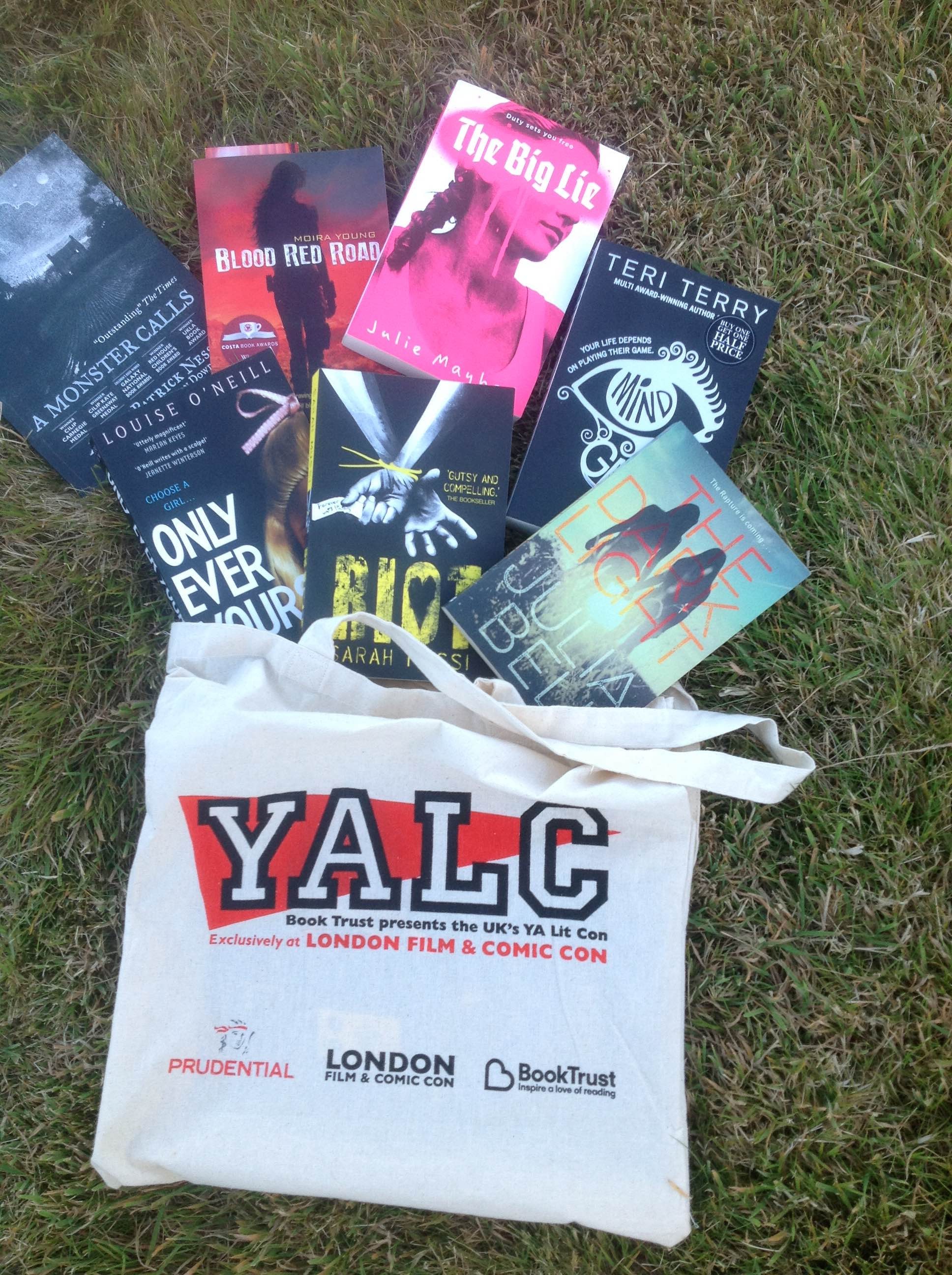 You so KNOW I am going to say I was nervous. I WAS nervous!

Rocked (crept) up to the Young Adult Literature Convention on Friday . . . to appear on a panel (MY FIRST EVER!): ‘Apocalypse now: new directions in dystopia‘ – chaired by Gemma Malley, featuring authors Teri Terry, Francesca Haig, Moira Young, Marie Rutkoski . . . and me. 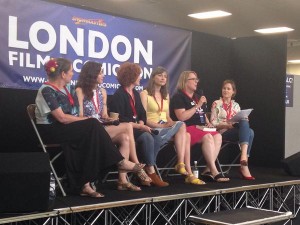 By the time it was my turn to answer the first question, I’d forgotten what the question was (I was so busy listening!).

At least admitting that got a laugh from the audience . . . after that, I tried to concentrate. (If you’re on Twitter, journalist Imogen Russell Williams reported live – and an internet search will show you book bloggers are posting accounts of the event even as I type.)

I signed books. For two hours.

I was talking A LOT, so I was – and am! – very apologetic to the people who waited so long. Thank you!!! AND SORRY!!! I’d been really nervous and I was very happy and relieved and . . . chatty. 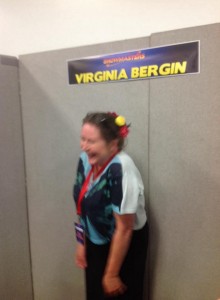 Next day? Agents’ Arena event: ‘Behind the Scenes in Publishing: being published in the US and UK – what’s the difference?‘ chaired by Molly Ker Hawn of the Bent Agency, featuring authors CJ Daugherty, Marie Rutkoski . . . and me.  CJ and Marie have a whole lot more experience than me, so I learned a lot!

Speaking of being published in the US . . . here’s the Sourcebooks authors at YALC pic: (Marieke Nijkamp, James Dawson . . . and me.) 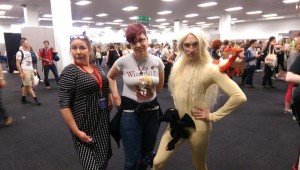 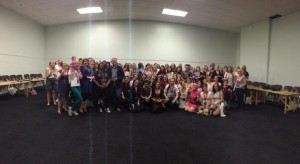 And that’s the problem with trying to write a YALC report because the facts of the matter don’t really tell the story. It’s all those moments you have with people that make this event so special.

You can already watch the first instalment of ‘YALC – The Movie’ on YouTube:

Malorie Blackman and Booktrust created this event. So many people take part. It is amazing.

Many thanks to team My Kinda Book at Macmillan for huge support, and to my agent, Louise Lamont at LBA.