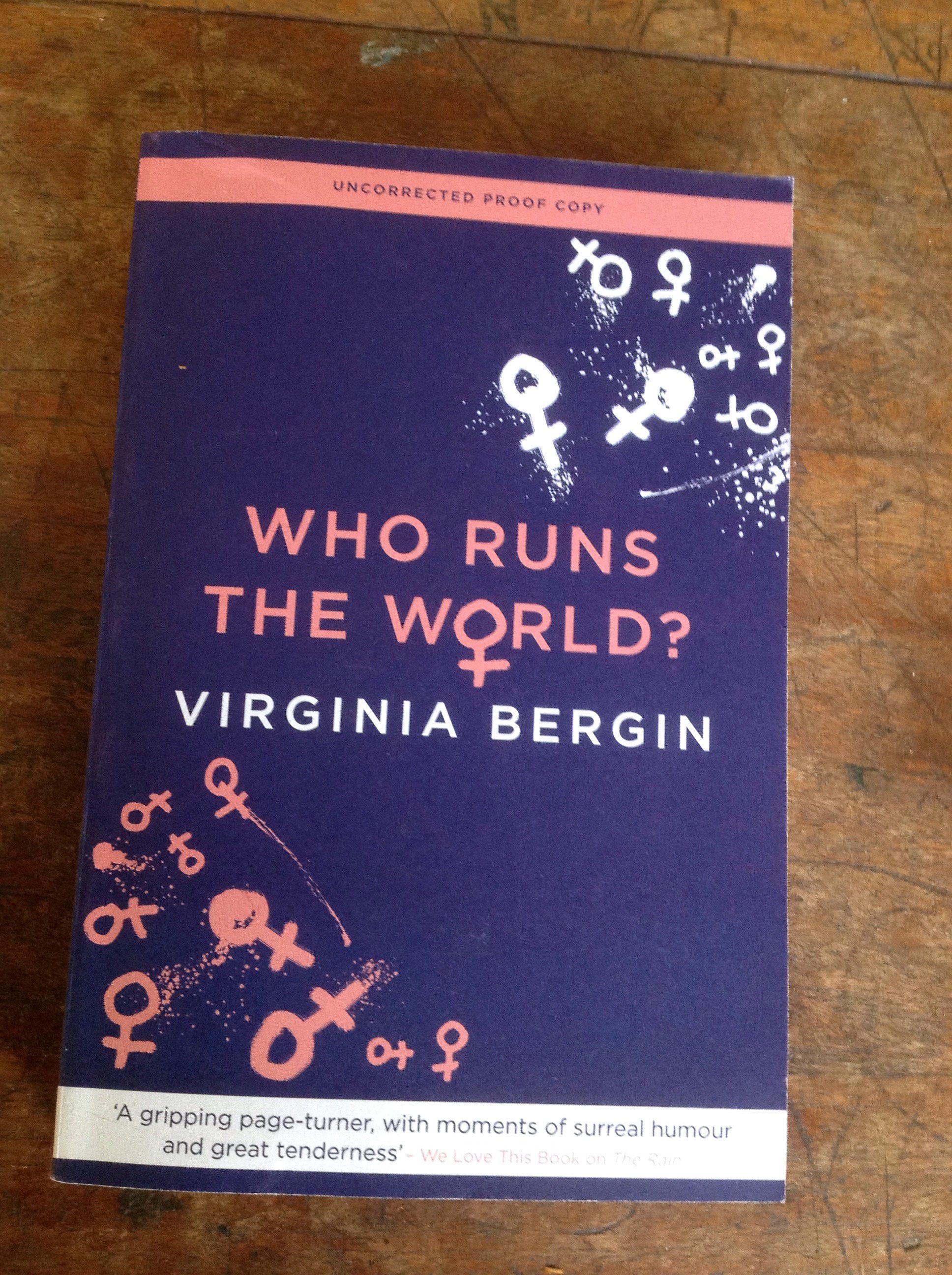 WHO RUNS THE WORLD?

Welcome to the Matriarchy.

“Sixty years after a virus has wiped out almost all the men on the planet, things are pretty much just as you would imagine a world run by women might be: war has ended; greed is not tolerated; the ecological needs of the planet are always put first. In two generations, the female population has grieved, pulled together and moved on, and life really is pretty good – if you’re a girl. It’s not so great if you’re a boy, but fourteen-year-old River wouldn’t know that. Until she met Mason, she thought they were extinct.”

This is the proof copy, to be sent out for review, so the final cover will look different . . . and maybe some of the text might be different too! (You know me: I’ll keep tinkering right up until it goes to the printers.)

It’s not out until June 1st 2017, but if you’re keen to pre-order it’s already online at my publishers, Macmillan.